Home › About Lake of The Ozarks Harley-Davidson®

Jack & Debi Fleming have been riding motorcycles for many years and even had their first date on a Harley-Davidson® motorcycle. Jack has been a motorcycle enthusiast as far back as he can remember and his enthusiasm for motorcycles is contagious. During the many trips and family vacations the Fleming family has taken, the local Harley® Dealership was always sought out so a custom Harley-Davidson® t-shirt could be bought.

The Fleming family all worked together in a family owned trucking company in the Kansas City, MO area. In 1997 after having sold his share of the trucking company, Jack found out there was a Harley-Davidson® Dealership for sale in Lebanon, MO. After a family meeting, it was decided to apply to become a dealer and purchase the dealership in Lebanon. After many months of paperwork and waiting, Jack and Debi were finally approved by Harley-Davidson® to become dealers. They purchased their first dealership from Don & Pat Grimm and reopened the dealership under their ownership on September 1, 1998.

Having been on the other side of the counter for so many years, the Fleming family wanted their dealership to be known for outstanding customer service. They know what it's like to be in the customer's shoes and they want to do whatever they can to help fulfill people's dreams of living the Harley® lifestyle.

On May 5th 2005, another dream came to life for the Fleming family. Just over a year after purchasing the building on HWY 54, once Country Lights USA, a variety theater with country music, dance and comedy, and a lot of renovation, Lake of the Ozarks Harley-Davidson® was born. 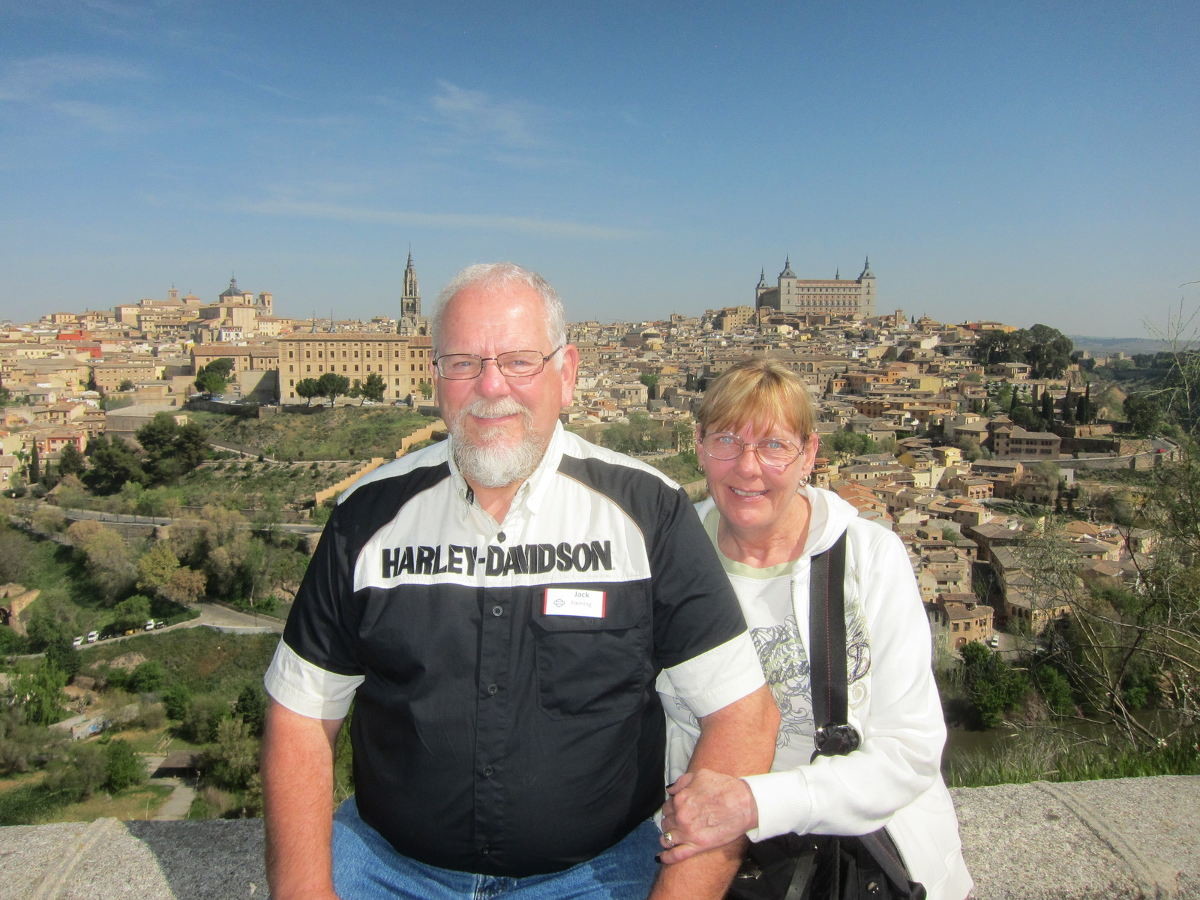 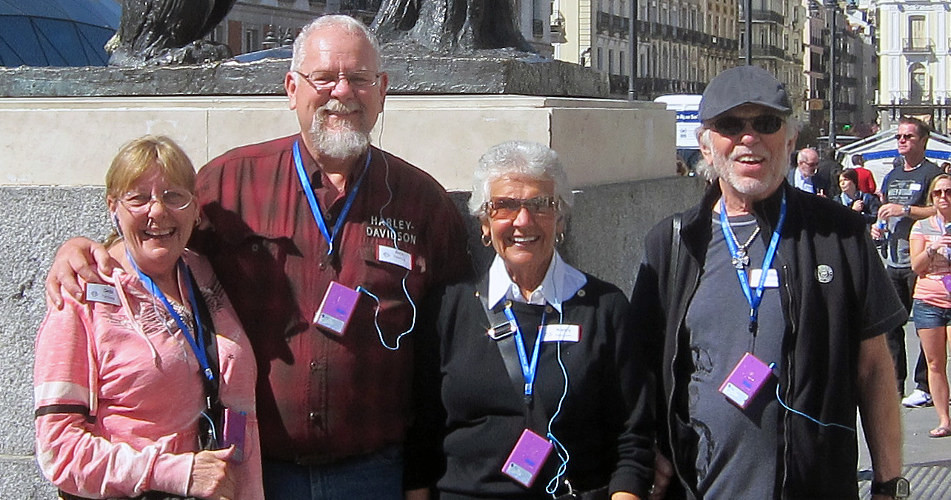